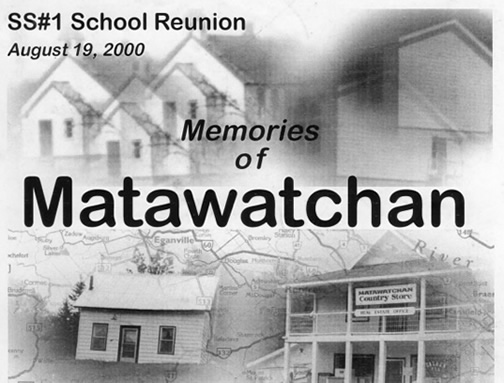 This collection of stories, poems and photographs have been assembled by a dedicated group of volunteers in Matawatchan to celebrate the SS#1 School Reunion on August 19th, 2000. 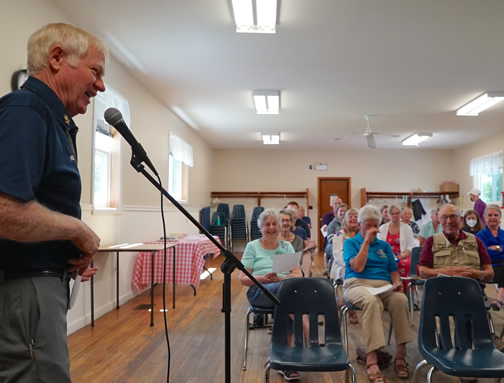 Lion Red Emond was the guest speaker at the Cloyne and District Historical Society AGM in 2022. He spoke about the Lions Club history. 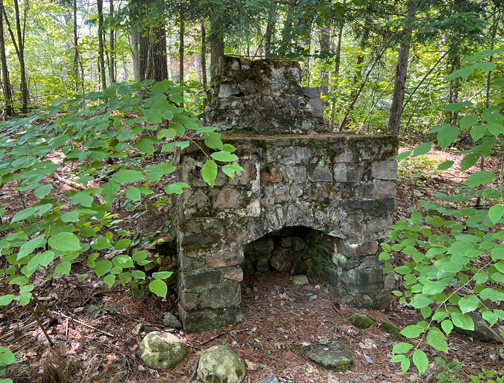 The curious fireplace near Bon Echo’s Dollywood – Visitor Centre is all that remains of the historic Cement House. This is believed to be the first cottage built by Dr. Weston Price – founder of the Bon Echo Inn. 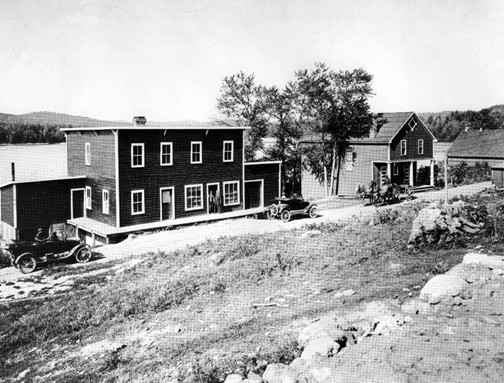 The History of Black Donald Mine

R. Bruce McIntyre explains the history of Black Donald Mine and how it was flooded in the making of Centennial Lake. 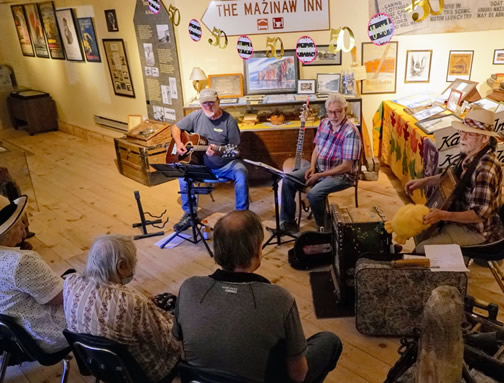 Fifty years have passed since the original Pioneer Club members joined to record and celebrate the rich history of their ancestors in the communities of Addington Highlands and North Frontenac.

General Meeting Minutes 2019 of the Cloyne and District Historical Society. 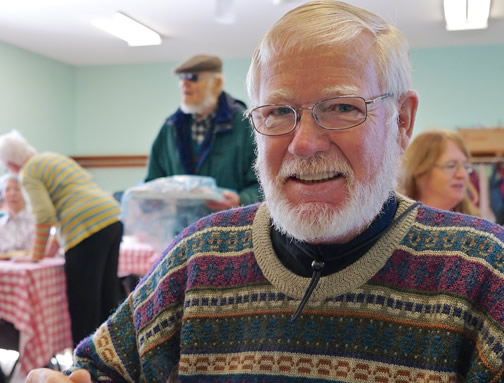 The Annual General Meeting of the Cloyne and District Historical Society will be June 20th, 2022 at the Barrie Community Hall in Cloyne.  The meeting will start at 1:00 pm and feature Lion Red Emond as guest speaker.  Red will talk about the history of the Lions Club of Land O’ Lakes.  Please join us […] 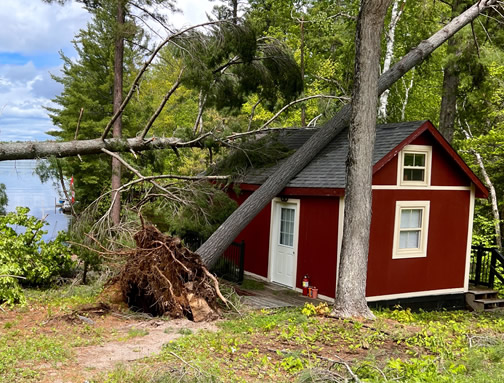 A storm that will go down in the record books traveled a diagonal line from Michigan to Ottawa and beyond on Saturday, May 21st. In its path were the townships of North Frontenac and Addington Highlands. Enough damage was caused so a state of emergency was called in both townships. Jeff Green from the Frontenac […] 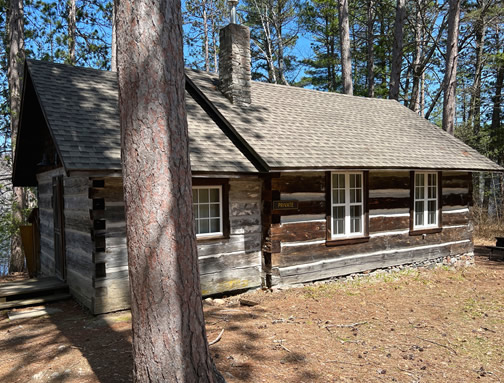 Familiar to most Bon Echo visitors is the ‘Cabin-on-the Hill’ – a rental log cabin situated near the Denison complex within the provincial park.  The 1870s cabin was once called the Manager’s House and was occasionally used as accommodation when Merrill Denison operated the Bon Echo Inn property. In the summer of 1965, the Manager’s […] 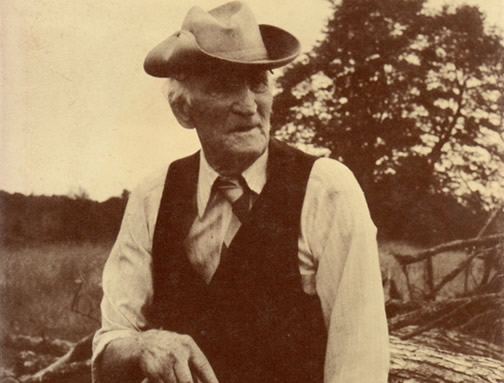 David Albert Trumble, born December 15th, 1867 (or 1882) was a famous Canadian supercentenarian and resident of Northbrook.  Always a storyteller, character, and often an entertainer, Dave Trumble visited North Addington Education Centre in Cloyne to answer questions from students in the 1977-1978 school year. An audio file was created in the classroom which is […]